Why London is the best city in the world to visit 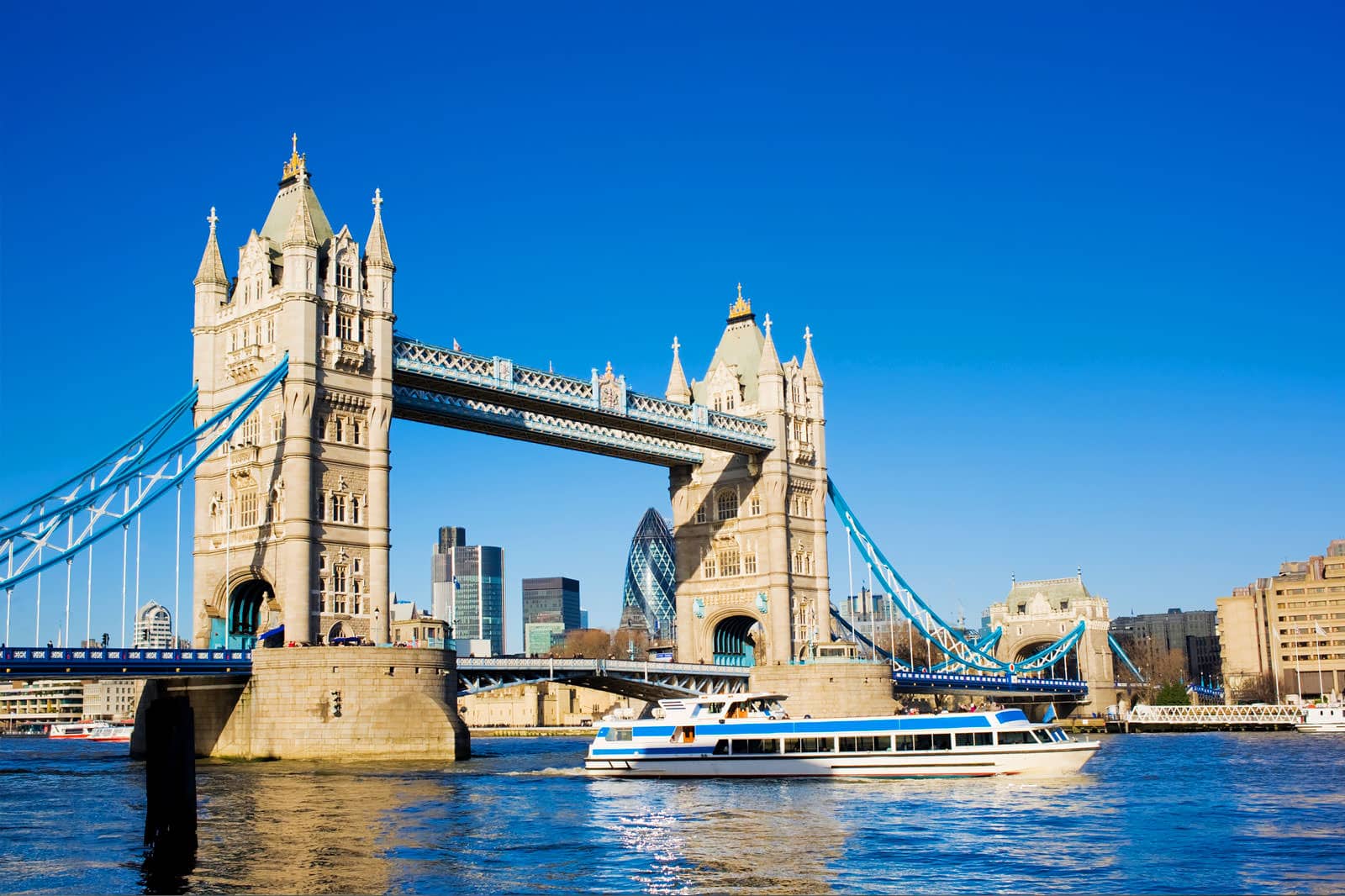 London is one of the world’s most popular city for visitors. It is one of the economic powerhouses of the 21st century and every steeped in history without ignoring the future. You also have a fascinating collection of nightclubs, bars and restaurants to choose from, and what’s not to love about a country that immerses itself in lush green spaces for its locals. 2000 years of history has made the ‘Big Smoke’ deeply cosmopolitan and exotic. With such diversity, London’s cultural dynamism makes it among the world’s most international cities.

It is a city of ideas – an innovator of art and culture. Here, you’ll find a city filled with independent thinkers with larger-than-life imaginations. Think: theatrical innovation, contemporary art, pioneering music, writing, poetry, architecture and design.  London is the best city in the world, leaving other heavyweights such as New York, Paris, Barcelona or Venice miles behind.

London is the most connected city in the World

Whether streaming Netflix or working from home, London is the place to be. Ranking 1st on the list of the Most Connected Cities, London boasts the best overall stats when it comes to strong Wi-Fi and broadband. There are around 698 people per hotspot in the capital, fewer than most of the UK’s largest cities.

No matter how long you have lived in London. There’s always something new to see and explore. London hosts all kinds of attractions that suit all sorts of preferences. There’s always something interesting going on in the city. London hosts a grand number of attractions, museums, cultural exhibits and adventures, and there’s no reason to get bored, irrespective of how long you plan to live here. No matter the time of the day or year, London is full of things to do. From iconic attractions such as the Buckingham Palace and Parliament house, Greenwich Prime Meridian Line Building, British Museum, History Museum, Science Museum to more than 170 museums, from endless parklands to quirky cafes, there’s something for all sorts of people.

The unique shopping experiences in London appeals to shoppers looking to experience the city’s fantastic retail opportunities. London is a true shopper’s paradise. Its fashion scene is without equal, but the city doesn’t just excel itself in fashion. It also promises one of the grandest shopping adventures of your life, experiences that range from the luxurious settings of world-famous department stores such as Selfridges and Harrods to hidden flea markets. If you prefer to shop in a historical setting, there are plenty of vintage stores that promise to be a treasure trove of quaint collectibles.

It’s important to plan your time wisely, as markets are often best visited on weekends. Shopping streets can get packed on Saturdays so you should try to avoid crowds by shopping on a weekday.

Transport in London is world-class

London ranks second in the world for the quality of its transport system, outranked only by Singapore but ahead of Paris, New York, Frankfurt, Saint Petersburg Stockholm or Hong Kong. No matter where you are in London, every place is easily accessible via London Underground, London buses, the DLR, Overground trains, airport transfers and trams.

Free culture, from museums to art galleries to art exhibitions

One of the most wonderful things about London is that most of its major museums and art galleries as well as many of its smaller institutions and pretty much every commercial gallery doesn’t charge an entrance fee. So, you can see world-class art and artefacts without getting out your wallet. From the Tate to White Cube, the National Gallery to Goldsmith’s Centre for Contemporary Art, British Museum, Grant Museum of animal skeletons, National Gallery, the Royal Institute of British Architects, British Library, Royal Air Force Museum, Bank of England Museum etc. You will get your choice of literally hundreds of amazing art spaces, all free.

Most diversity city in the world

London is one of the most diversity cities and most ethnically diverse populations in the world. From London to São Paulo to Singapore or From India to Jamaica to Ghana and many more countries, the world is truly represented in this vibrant area. Some cities manage to fit the entire world within them. Successive waves of immigrants have all brought with them a piece of their old homes and made a mark on their new.  Approximately one-third of Londoners are foreign-born, and even though the official language is English, the lively streets are brimming with global languages – well over 200 languages are spoken. Creating diverse cultural environments full of incredible restaurants, festivals and art scenes. While many people have chosen London as their new home, they still have a love for their culture and share it in many ways, including delicious food and festivals such as the Notting Hill Carnival.

Famous Fish and Chips in London

Nothing beats a good old fish and chips in London. As diverse as the city has become, in both culture and cuisine, a beer-battered cod fillet drenched in salt and vinegar is always the food. Without eating fish and chips in London, visitor will miss one of the British traditional foods. Visitor travelling to the London just have to try it for themselves. Visitors happened to stumble across one such on social media, asking people what they think is the ‘best fish and chip shop’ that’s near the most popular attractions in Central London. There was a huge response to this question, with many different people naming their favourites.

No comments to show.